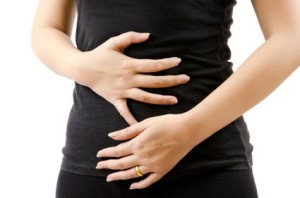 Drug detox is the vital first step to the addiction treatment process that often includes many uncomfortable drug withdrawal symptoms. The symptoms of drug detox are highly physical but may also be psychological as well. When an addict begins the drug detox phase they may experience a range of symptoms as a result of the procedure which may or may not be severe. In most cases, the symptoms of drug detox are not life threatening but in rare cases, these symptoms can become serious and require immediate medical attention to assure that they are safe.

Many different symptoms may be present when an individual begins the drug detox process. Some of the most common symptoms of drug detox include:

Anxiety: the psychological difficulty that is present as a result of the desire to have more drugs, the idea of not having drugs, or any other anxiousness that results during the drug detox process.

Stomach Problems: Many people feel nausea, have diarrhea, are unable to eat or may even suffer from vomiting and a range of other “stomach problems” during drug detox. Depending on the type of drug that an addict has been using and also on the amount of the drug, various stomach upsets may exist.

Pain: Drug detox can result in many different types of pain. Some addicts report feeling joint pain, muscular pain and various other discomforts as a result of the abrupt quitting of a drug.

How Long Symptoms of Drug Detox Will Last